The Allure Of Lithium-Ion Forklift Battery In Warehouse Operations 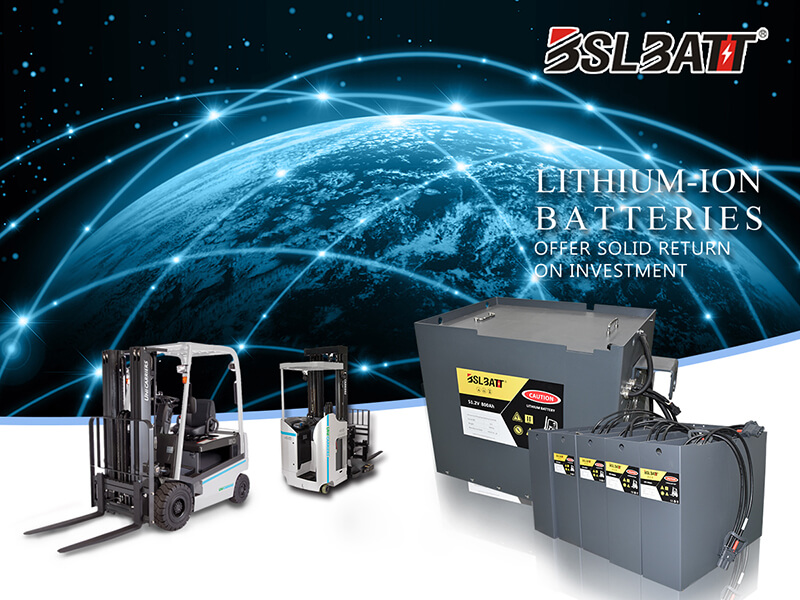 Lithium-Ion Battery has quickly become a buzzword in the material handling world. In an industry that has long remained true to its roots, lithium-ion batteries are a signifier of all the innovations coming to warehouses and distribution centers across the globe.

But the technology is far from widespread yet. It remains an ideal solution primarily for large fleets and high-usage fleets running two or three shifts. Operations running single shifts or with a smaller fleet are unlikely to see the cost benefits of a larger outfit.

One reason for the growing interest in li-ion batteries is that they have a very high energy density—about triple the capacity of a similar lead-acid battery, They’re also attractive because they do not require any watering and give off no gases. In addition, Li-ion batteries can be opportunity-charged during operator breaks without adversely affecting battery life, have much longer run times than their lead-acid counterparts, and can be charged quickly. That means there is no need to swap out batteries during a shift—or to remove a battery at all, even in a 24/7 operation. 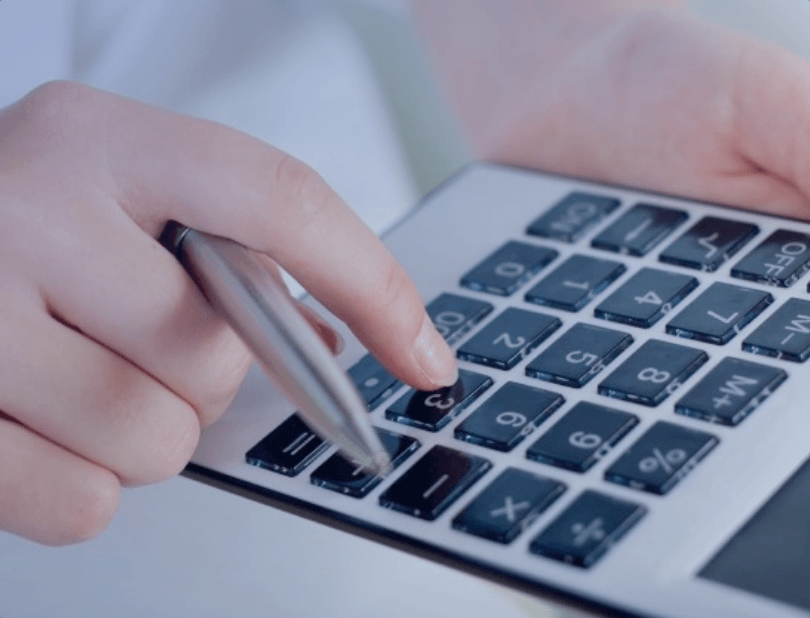 Please fill in details before proceeds to request a quote for product_name. 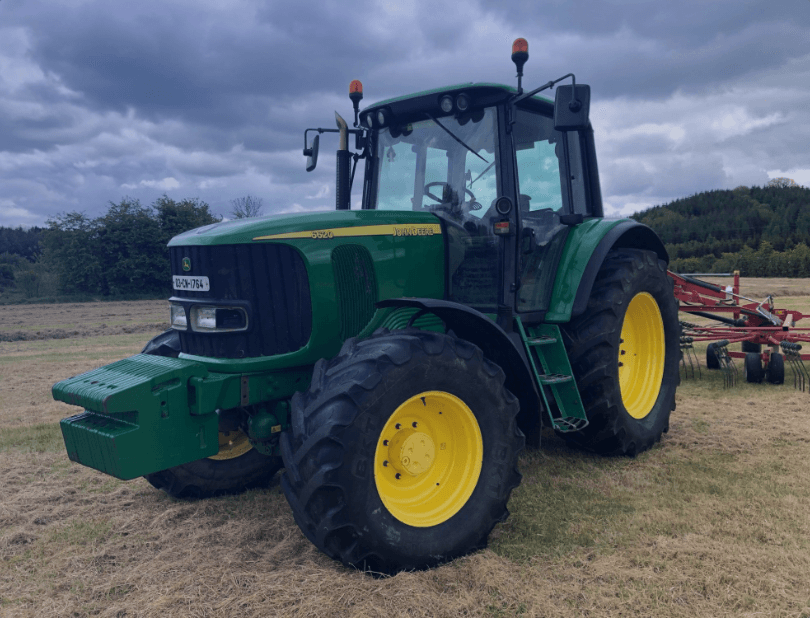 Please fill in details before proceeds to download product brochure.
* All fields are mandatory.